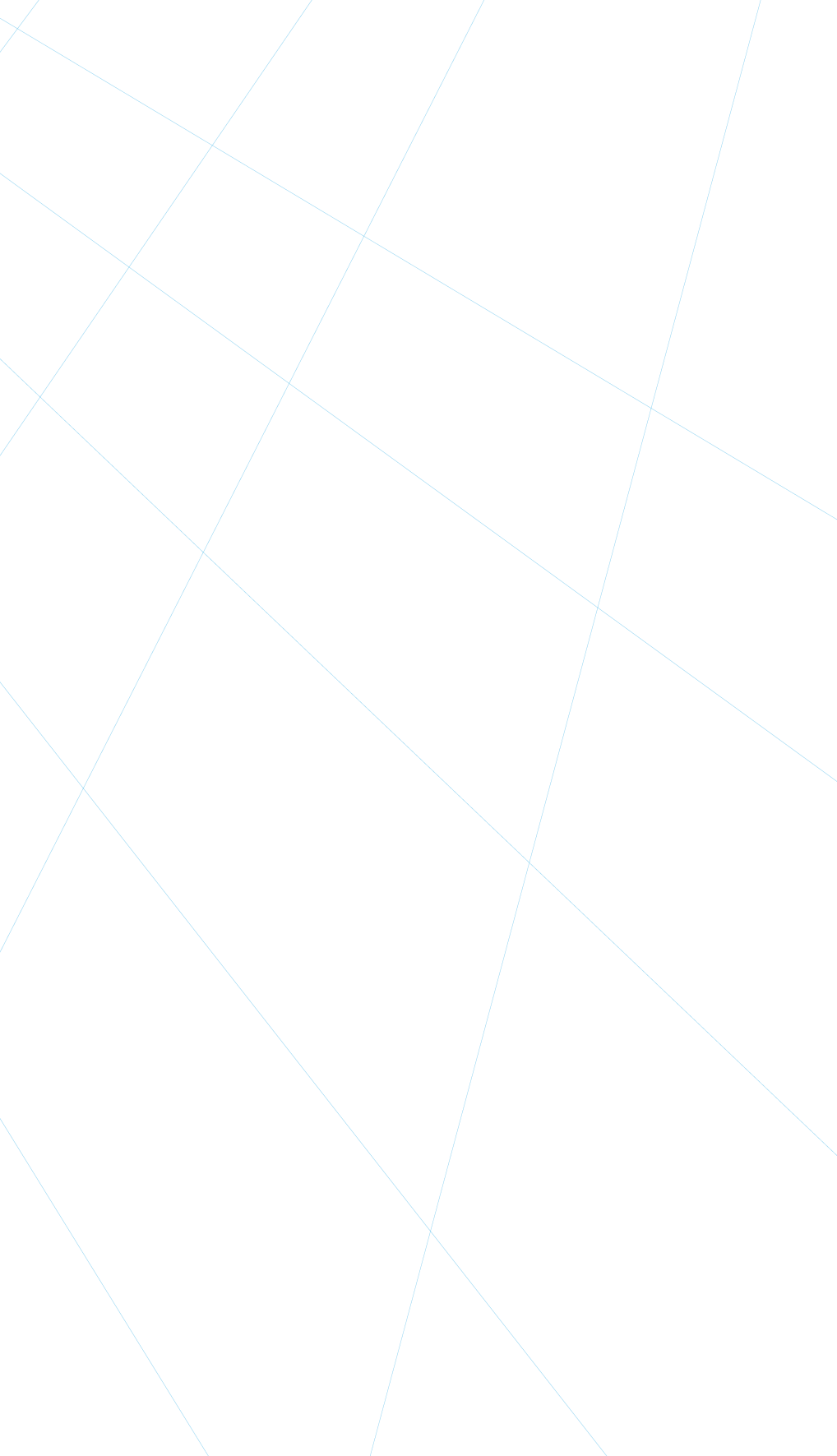 „A brand for a company is like a reputation for a person. You earn reputation by trying to do hard things as well.” Jeff Bezos

We have organized annual Baltic Business Forums since 2009 in Polish Świnoujście and German Heringsdorf.

The Association was founded in 2009 by a group of businessmen and cooperating politicians, who are actively involved and interested in the economy and foreign policies.

The initiative of founding our Association was supported by President of Poland Aleksander Kwaśniewski, who was the first Head of Strategy Council of the Forum.

Association aims at implementing EU agendas focused on economic, regional, scientific and cultural development. Promoting the Eastern Partnership Programme and its initiatives, propagating needs for strategic approach towards countries in the Baltic Sea basin are also our main goals.

ENEIA works for public-private partnership popularization, cooperation of science and business as a means to support economic growth and innovation.

We provide proper conditions for trade missions, diplomacy, focusing on the ABB region. (Adriatic-Baltic-Black Sea) ENEIA is one of the few NGOs in Europe targeting its actions to this particular region.